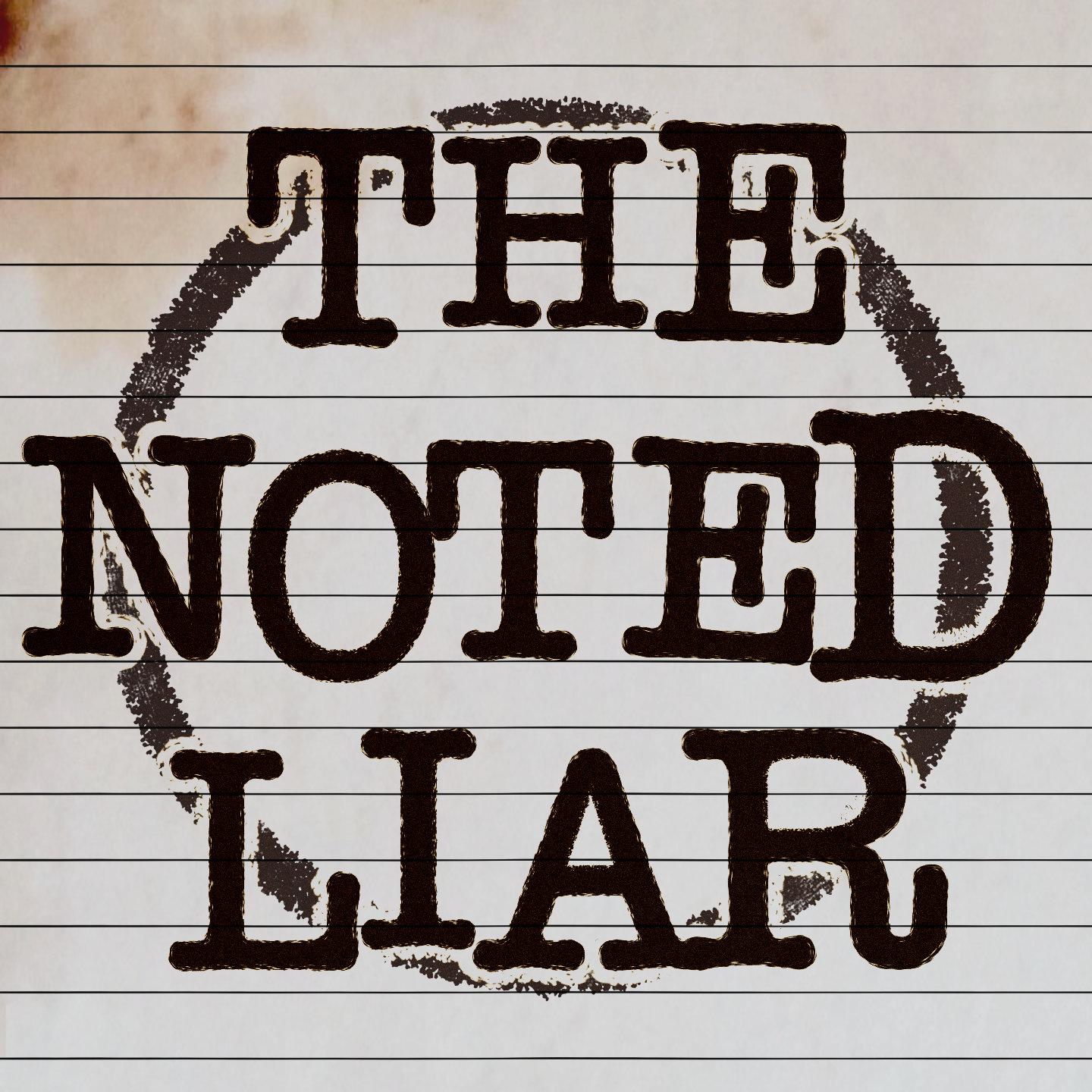 'The Noted Liar' was the name of an award found on a medal in the long-since-demolished Pike and Eel Pub in Chesterton, Cambridge. The waterside inn would have been frequented by locals and plenty of river people passing through - fertile ground for a competition of tall tales. The winner of the medal did not seem too concerned about hanging onto it, though…

This podcast is going to be a monthly(ish) series of short stories, mostly written and read by myself, but I am open-minded…