Over the years I have been involved as writer in a few less linear, less easily categorisable projects, often with a heavy interactive element. Alongside some ongoing game projects, the bulk of that work has been for the interactive theatre-making company Coney.

I was a very small cog in the big wheels of projects created by Coney and Tom Bowtell which used online and offline performance elements to energise groups of schoolchildren in their engagement with various literacy and STEM projects. These included pretending (via the magic of the internet) to be a small cat related to Varjak Paw in A Cat Escapes, a genie from the Arabian Nights and a space mission controller for The Astronautical Challenge.

Other work for Coney included concept design and writing for some online/offline commercial projects and for Camden Council, Mr Eks' Camden Players.

The biggest project was probably lead writing and game design for House of Cards at Kensington Palace, commissioned by Historic Royal Palaces. For this, I conceived a card game to be played stood up between roving performers and tourists, and an interactive narrative adventure to guide them through Georgian apartments.

While working on House of Cards I was commissioned by HRP's Education department to write two fictional letters that, while not strictly interactive, were to be used as jump-off points for a variety of activities in their Tales of Wonder programme. In one, Peter the Wild Boy finds himself accused of stealing the King's chocolate, and in the other a highwayman flees into the palace from Rotten Row…

In 2010 and 2009 I created and delivered a couple of literacy projects for A New Direction (then the London agency of Creative Partnerships). The focus of both of these was literacy engagement through collaborative creativity. 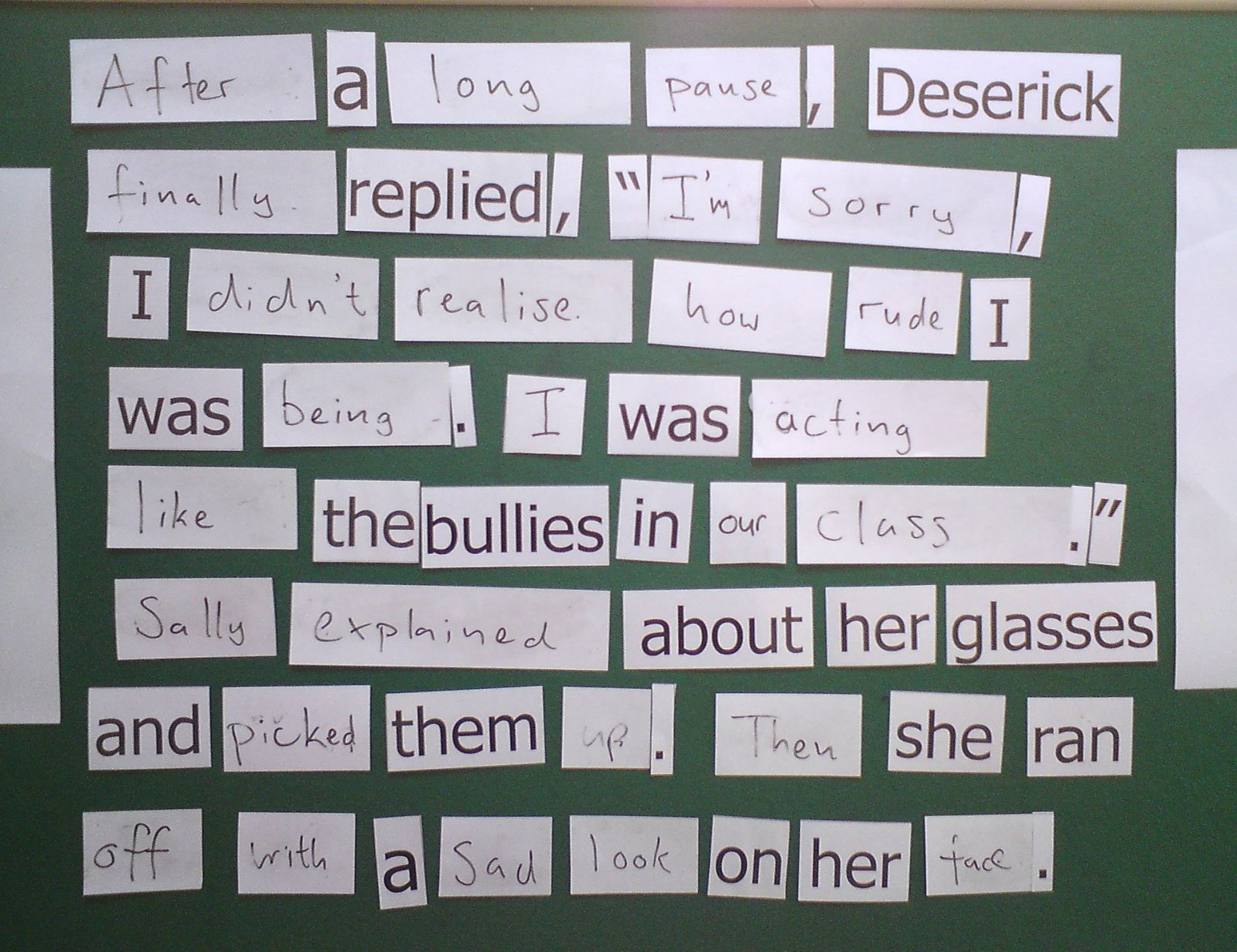 In 2010, at St Saviours School, Brixton, the brief was to work with Years 5 and 6 of the school to create a short film, while exploring narrative, storyboarding and general creative writing skills that could be applied to general literacy. There was also a drive to direct this towards the boys' interests (the clases were unusual in both having slightly more boys than girls).

The school had some digital cameras as resources, so in order to include the children as much as possible in the production process, it made sense to create films based on still images that they themselves had posed and taken. Year 6 took the lead on images, and alongside this Year 5 recorded sounds (and the final narration). The stories were created collaboratively over a few weeks via a variety of exercises bouncing ideas between the two year groups.

In 2009, at Rushmore Primary School in Hackney, Year 4 explored creative approaches to extended writing, with methods inspired by a Power of Reading project. The first stage was a series of workshops/exercises exploring collaborative writing and creative exchange, alongside work reading Danny Champion of the World by Roald Dahl. The second was a story wall - a collaborative wall of words collectively arranged into a story, and accompanying offshoot work. Finally, a book of the story was produced and presented back to its creators.